Bladder control is a big problem for prostate cancer survivors and here’s how I helped myself by doing Kegels after my prostatectomy. I felt lucky to regain night time continence within about a month of prostate cancer surgery. But the daytime bladder control problems remained. Six weeks after my operation, I was still leaking 150-300 ml of urine per day depending on how active I was.

Just imagine pouring a whole stubby of warm beer down your crotch during the day, and you’ll get the idea. Well minus the froth anyway!

It was always worse walking our dogs in the morning. The uphill and down dale of our hour long bush walk near Hobart would sometimes see me walking the last few hundred meters in a bandy-legged fashion with a sopping pad, or worse, wet pants.

And yet if I just sat or lay around doing nothing later in the day, I didn’t leak all that much. Not much of a solution though.

Regular Kegels after prostatectomy: how I helped myself back to bladder control

Doing my Kegels with my dog and my app

The challenge for men after prostatectomy is to engage and strengthen the front part of the pelvic floor to support urine control.

Kegel exercises are performed by lifting those muscles upwards into your gut without really turning on any other muscles in your legs or abdomen. A pelvic floor physiotherapist can best teach you the technique by using an ultrasound or even gently placing their fingers on your perineum while you do them.

The memory of my very attractive young female physio putting her hand down my pants and under my scrotum while I tried various versions of a Kegel and tried not to think about how wet it might be down there; well, I won’t forget in a hurry. Thanks for all the good times Jaclyn!

Benefits of a Kegels App on my phone

So, all this time I was rigorously doing my Kegels. But, it’s such a drag and it’s hard to remember to do them.

In February, I bought a Kegels App for my phone which really helped me keep track and motivate me. I got the one by Olsen and paid for the premium version because the free one was limited to their default set exercises, whereas the premium version which only cost Aus$18, enabled you to setup your own personalised program.

Getting back to Bikram yoga

I wanted to get back to one of my main and favourite forms of exercise, Bikram yoga, or hot yoga. I’d already purchased a penile clamp in readiness for the day I would get back to the studio. However, I was really apprehensive at the the thought of leaking and possibly smelling in class; it just freaked me out!

When the day came in early January to get back to class, I took a risk and opted for just some loose fitting shorts, undies and a pad. I normally wore just Lycra bike shorts and no t-shirt because the yoga classes are conducted at 40 C for 90 minutes, so you sweat a real lot. Surely a bit of wee would go unnoticed. And, importantly, the clamp remained at home in its box, and is still unopened.

My new yoga gear was far less comfortable in the heat than what I was used to, but it was tolerable. I was back! I could start getting fit again! And hopefully, the squeeze and release of many of the postures would help my groin and all within to heal.

And it was weird. Despite the rigorous movements of the class, I didn’t leak very much, if at all. Within a few weeks, I took another risk and went to class in my old Lycra bike shorts. No problem! Another milestone!

And yet, the daytime leaking persisted. It was a nuisance too when we made love. I suffered very mild climacturia (release of urine during sex/orgasm). With a very understanding and supportive wife, it was just one more hassle in an already disrupted lifestyle. But women are so used to leaking bodily fluids, I am learning that most don’t think it’s a big deal anyway.

Putting down towels or laying on an old T shirt was all I needed. But it was just another reminder of how much life had changed and I could certainly do without it.

Slowly, agonisingly slowly, things improved. It was super useful to occasionally have a couple of days in a row where I’d measure my output to the pads by weighing them. There was no real need to measure fluid intake or how much I passed normally.

The pads told the story. And there was significant variation day to day. But a positive trend was apparent.

Because of my leakage measurement and the App, I began to notice that some days of less leakage actually coincided with days of doing less Kegels.

My physio had warned me against overdoing it. But I’m stubborn, so I kept overdoing it because I wanted it gone.

But eventually, I had to admit that doing less actually yielded better results for me.

I dared not stop doing my Kegels, but I halved the number to about 50, sometimes 30, and just didn’t worry about it quite so much. With less pressure to be constantly “at it” I go for quality, not quantity.

I mix it up. I do some standing, some sitting, some getting up and some during different poses at yoga. But never too many now! It just seems to tire those muscles out too much.

The results have been great. I’m almost there. That arid garden of Eden where there’s no wet pants. 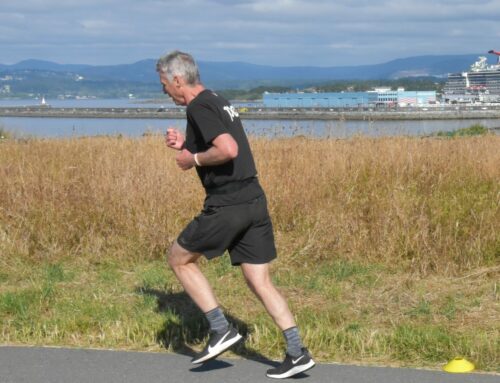 Day 877: Benefits of a modest boost in testosterone Gallery

Day 877: Benefits of a modest boost in testosterone 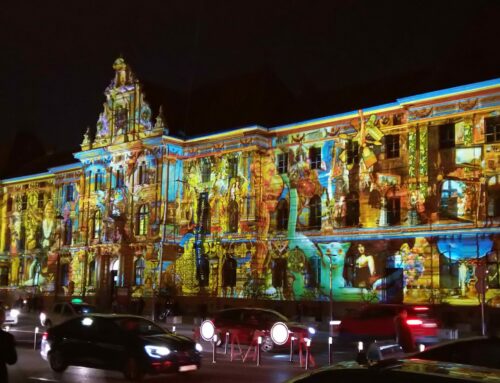 Day 750: Needing to pee and nowhere to go Gallery

Day 750: Needing to pee and nowhere to go 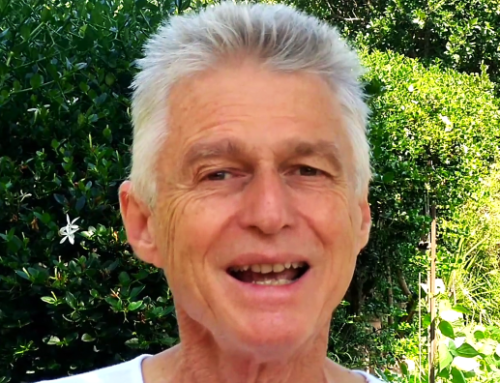 Two years on: how prostate cancer has softened me Gallery

Two years on: how prostate cancer has softened me 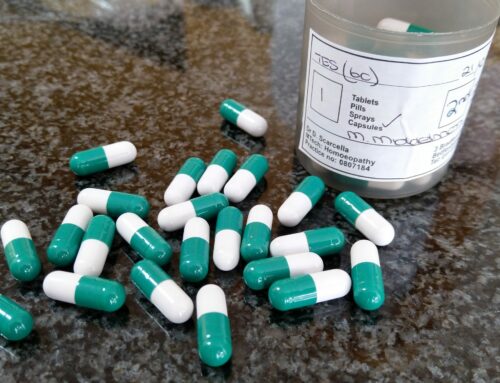 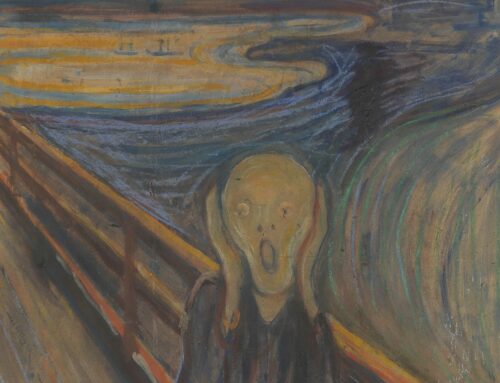 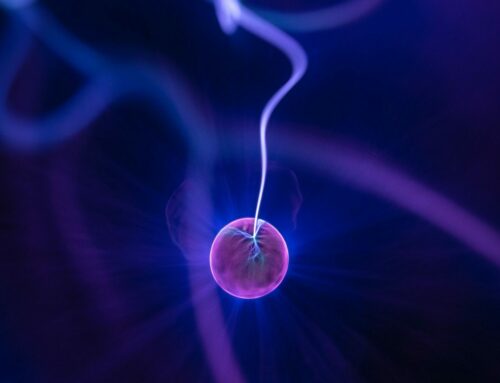