5 March 2020: Yesterday my surgeon told me just how close my cancer had come to spreading beyond my prostate gland. It’s a huge relief to know that my doctor’s hunch last November and a quick response to her initial warning have probably saved my life.

In my first post-op consultation, my surgeon removed the catheter and the surgical clips, and gave his post-operative report. He gave me the all-clear to walk as much as I like, run when I feel ready, but no heavy lifting till 6 weeks post-op. Going home in a kind of adult diaper was a small price to pay.

It was wonderful to have the catheter removed – it had been driving me crazy. I took along some “man pads” in case I was unable to control my urine. I am glad to say the pad was still dry when I got home. Last night I still slept on a thick towel just in case, and got up every couple of hours to empty my bladder. 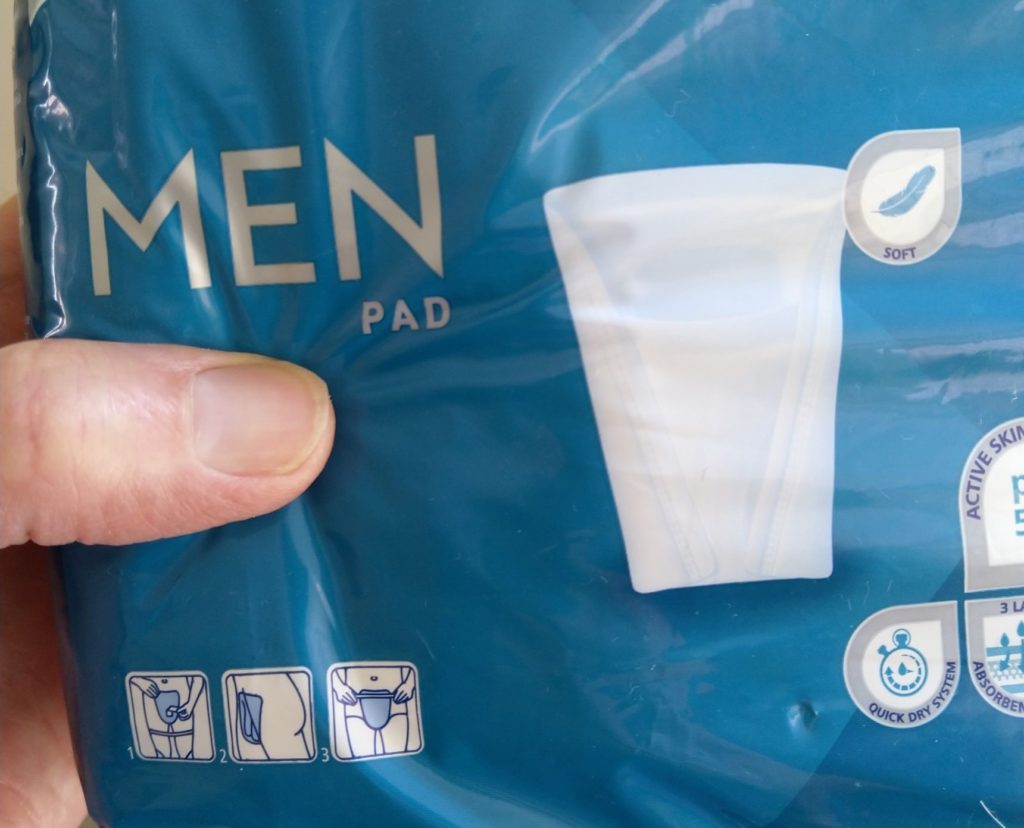 The surgeon says I only lost about 50 ml of blood in the entire operation – that’s about a quarter of a cupful. That’s compared to some men dying from loss of blood in the old days of open surgery. The wounds where the various robotic arms penetrated my belly are uncomfortable but not really sore. I am scared of damaging them but he says it’s OK for me to shower with the amazing micropore bandage he put over the cuts.

I have to wait another 5 weeks before having my first post-surgery PSA test, to see if the cancer is really gone.

Cancer about to spread beyond prostate

My prostate cancer was worse than we had thought. Last December I had an MRI scan which had indicated the left side of the prostate was all clear. This was confirmed in the biopsy in January. However, when the pathologist examined the whole prostate after it was removed, he found the cancer was already emerging from the prostate capsule. This was on the right hand side – where the scans and biopsy had indicated no cancer. As a result my cancer diagnosis was upgraded from Stage 1c to Stage 3a.

The surgeon said he would have taken out more of the surrounding tissue if he had known this. However, the report said “negative margins.” It turns out that negative margins are a good thing in radical prostatectomy. It means there was no place where his surgical incisions passed through the boundaries of the cancer spread. Hence I have a good chance of surviving the cancer.

And because of the over-optimistic MRI and biopsy reports, the surgeon spared more of the tissue around my erectile nerves on the right hand side. This approach called “nerve sparing radical prostatectomy” means I have better chances of regaining erectile function.